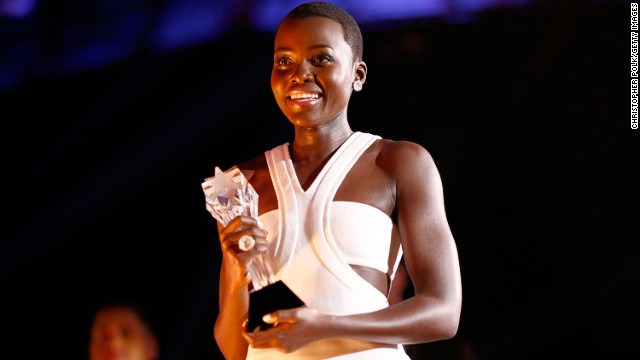 (CNN) — Kenyan actress Lupita Nyong’o has become a new critics’ darling after her breakout role in last year’s hit movie “12 Years A Slave.” Since then, the award ceremonies and opportunities to dazzle photographers have been plentiful for Nyong’o, whose mesmerizing performance as Patsey earned her numerous accolades and recognition, including an Oscar nomination for […]