A Kenyan film by university students has won an international award in the Zanzibar International Film Festival (Ziff) during the award ceremony held on Saturday.. 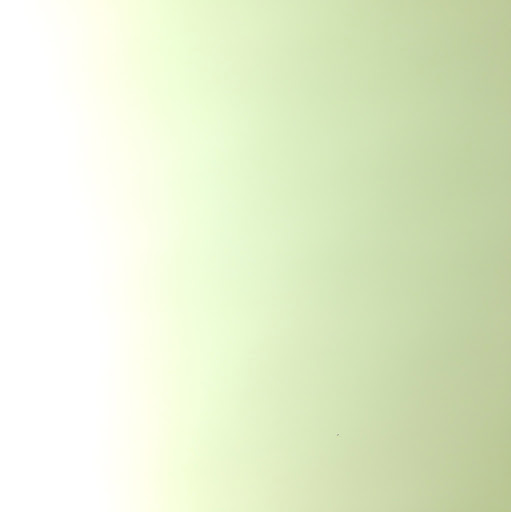 Directed by students Bill Jones Afwani, produced by Kevin Njue who is also the film’s scriptwriter, with Brian Achar as the sound engineer, ‘Sticking Ribbons’ was Kenya’s only win at the festival that brought together film makers from across the continent.

The 18-minute long film tells the story of a young recovering addict (Kimberly) who tries to ‘stick the ribbon of her life together’ by embracing forgiveness and healing from her abusive past.

The Best East African Talent award is given to recognise a promising, talented new film director and comes with a monetary prize of Ksh87,000($1,000).

Afwani, says the award has greatly motivated them and sets them off to a great start in the industry.

THE ROAD TO ZANZIBAR

Njue, the writer and producer of the film says the idea of the movie, Sticking ribbons, was conceived while chatting with friends at the campus hostels.

“We worked as a team and developed ideas that I later developed into a script, casting was a challenge as established actors were not willing to participate in a students’ project that was not aimed at making money,” he stated.

However, the young filmmakers were able to convince Award winning actress Maureen Koech (Mokko-Lies that bind), Patrick Oketch (Chali-Mother in Law) and Zeph Mwangi to star in the film.

“Sound has always been a challenge in Kenyan productions, for us, we managed to get good sound from our borrowed equipment and choice of serene locations that had little interference,” says Brian.

Shot in November 2013, it took the crew three days to shoot in the various locations with the help of renowned cinematographer Jim Bishop who offered his equipment and expertise that guaranteed the project’s success.

“Being our first film, we had numerous challenges but were determined to win our first international award so we put in all our efforts by seeking help from an established cinematographer to obtain quality equipment,” said the 22 year old.

The group only had a budget of Ksh20,000 that catered for food, fuel, props and make up and relied on family and friends to make their dream a reality.

The award represents a bittersweet moment for the filmmakers who could not afford the fare to travel to the festival, taking a bus to Zanzibar which took them two days.

“Going to Zanzibar after nomination was a challenge, we couldn’t afford air tickets so our parents gave us some money that we used to pay for bus tickets and had to go there by road, traveling for two days,” said Bill.

When the award was announced, the group, sitting at the back rows, jumped for joy in celebration.

“No one knew that we were there as we did not even walk down the red carpet with other film makers, we did not expect a win but the nomination was enough to keep us going,” added Kevin.

As Sticking Ribbons is not a commercial film, they could not get a movie theatre to screen the movie before the awards. However, the crew plans on screening it free of charge to encourage other aspiring film makers.

The greatest challenge young film makers get is obtaining resources and the required experience in order to make strides in the industry. For the sticking ribbons crew, it was no different as established film makers shunned their idea and even tried to put them down.

“Mentorship is lacking in this industry, film makers have formed cartels and often reject new talent seeing them as competition in future, we hope with this breakthrough we can serve as an inspiration to others,” says Kevin.

Through their networking at Ziff, the group managed to get sponsorship from Zuku who will air their content, Kenya Film Commission and South African based Discop Africa who will sponsor them in the next project.

“We are also looking out for corporate sponsors who can come on board and support us in our numerous projects,” says Brian.

The group is now eying a short films category award in the Oscars as it works towards developing young talents in the Kenyan film industry.

They will use the proceeds from the Ziff Award to work on another project that they hope to submit in the Oscar nominations in November this year.

check out the movie trailer